No items found.
Product is not available in this quantity.
December 1, 2020

Women in Sports beyond the numbers in Corona Times

Imagine how would the world be if women and girls had access to sports in equal ways as boys and men? What would happen if sports were defined, designed, and made equally by women and men in leadership? If 50% of leaders at the most important decision-making tables were taken by women, the sports landscape and their impact would be different. In Women Lead Sports we believe this vision is possible, though we also know it will take courage, hard work, initiative, and innovation to get there. This is why:

In 2016, the IOC Executive Board decided that 30 % of the decision-making positions should be filled by women by 2020. (Source: International Olympic Committee). Even if we know the correct number would be 50%, research shows that at least 30% of any group starts making an impact.

While almost 30% of the International Olympic Committee Board of Directors are represented by women (data: 2018) they are not those who get to decide most of the core aspects of the sport itself. Those are Presidents, General Secretaries, CEOs, and board members within each of the International Sports Federations (IFs) and the National Sports Federations (of each sport). And those are widely men-dominated boards and decision-making tables, with very few exceptions.

From 2013 to 2019 the number of women in the IOC’s commission increased by 124%. (Source: IOC, Reuters). During those years, our worldwide programs (Empowerment Seminars in-person, with a duration of three-day-long experience) made a difference and empowered thousands of leaders in over 80 countries and all five continents. Results are clear though efforts like this need to continue, need to be sustainable and supported by the global organisms interested in changing the face of leadership in sports.

On the executive level of the National Olympic Committee, women only accounted for 7.5 % of listed NOC presidents and 16.2% of listed secretaries-general. In 2020 we have lost some of them. They are not likely to be replaced by women, but by men, therefore that % has gone down.

As a Leadership Coach, I have coached and mentored at least 75% of all the women who have reached the highest levels of leadership in sports. Though this is not yet enough. This effort needs to be sustainable and empowered by the Federations as a whole, and with impactful voices from the top to grassroots levels, and it needs to be global.

Globally over 70% of the Olympic staff (including all National Olympic Committees / National Federations, clubs, associations) is female. The women at the highest levels of International Federations are at this point 2-3 people only. The disparity is clear.

47.7 % of the positions for the IOC’s 30 commissions are held by women in 2020, having a minimum of one female member represented in each commission. Not all commissions are equally powerful, this is key since powerful commissions that shape the future of sports are yet to reach gender parity.

Women only make up 26.7 % of current IOC Executive Board members. That is 4 out of 15 members are women according to the International Olympic Committee. They are great role models and great advocates of change.

Since formal structured training and empowerment efforts stopped in 2018 at the Continental and regional levels, my team and I were determined to find and created an effective new alternative way, adapted to the times, to continue adding value to the women in sports. This is Women Lead Sports, an online, live-virtual training solution for women in sports to be empowered and equipped to win elections in 2020/2021. The pandemic has proved to be more damaging to women in leadership (losing important sets in the past months) and also to women who attempt to be elected (since the in-person event and possibilities to create a network are even less now). In times of Corona, we must continue empowering women to lead. This is your chance to get on board and sign up for the only online program where you and women in sports will find empowerment, tools and personalized coaching to become elected leaders with impact. 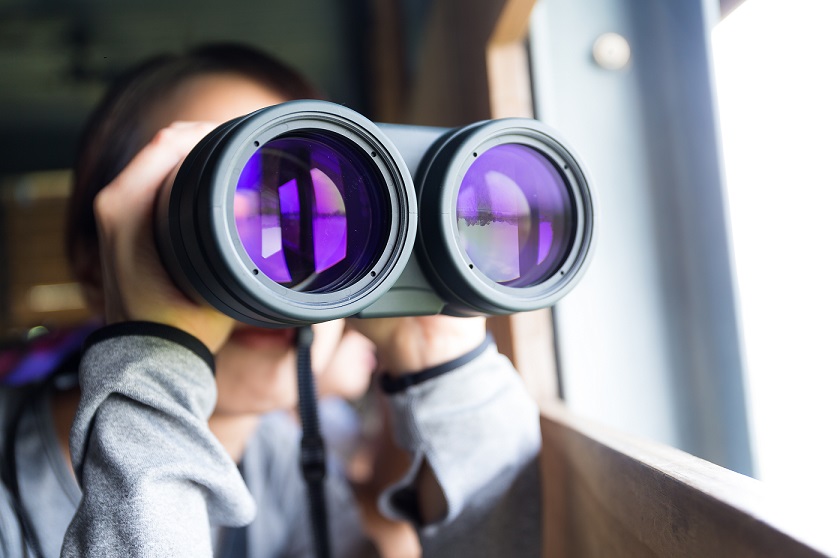 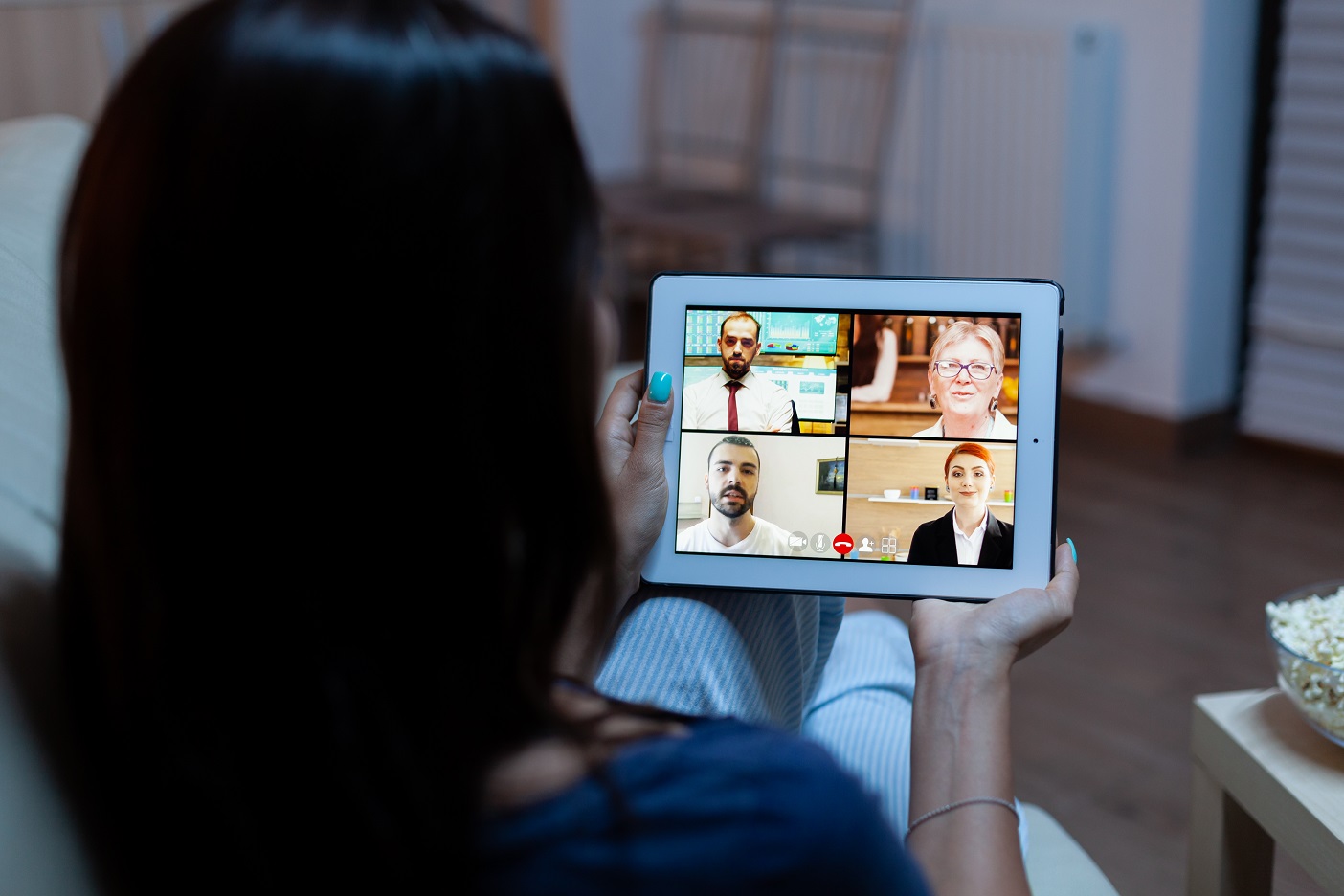