No items found.
Product is not available in this quantity.
June 13, 2022

The first Olympic Day celebrations were held in 1948 with the participation of 9 NOC countries. It evolved through the decades to promote the Olympic Movement.

"The goal of the Olympic Movement is to contribute to building a peaceful and better world by educating youth through sport practised in accordance with Olympism and its values."

In 1987, the IOC established the "Sport For All Commission". They stipulated that Olympic Day be based on three pillars: "Move", "Learn", and "Discover". The popular Olympic Day Run was added to the schedule that year, increasing NOC participation from 45 to more than 100 today.

More than just a run

Olympic Day has become more than just organized events and runs to spread the "Olympic Movement" goal. With the shift towards inclusion and diversity, some of the ways NOCs celebrate Olympic Day today include:

Taking advantage of the global reach of the internet and social media, the IOC has developed new websites and social media accounts in recent years, making information about organized programs more accessible than ever before.

The countdown until the Olympic and Paralympic Games Paris 2024 is on, and France is encouraging sports participation in the everyday life of their people, not only on Olympic Day. Since 2019 the French Ministry of Sport has actively promoted sports involvement and Olympic values with the Fête du Sport activities throughout the country. Members of the public can meet local athletes and familiarize themselves with Olympic and Paralympic sports.

French former competitive swimmer and two-time Olympic champion Yannick Agnel commented, "It's an honour to pass the torch on to others in this way and hold a party for sport, for all sports. I think it's important that we athletes are involved with this special day and get other people excited ahead of the Paris 2024 Games."

Nothing organized in your country? Ask yourself, "Could this be a project for me?" 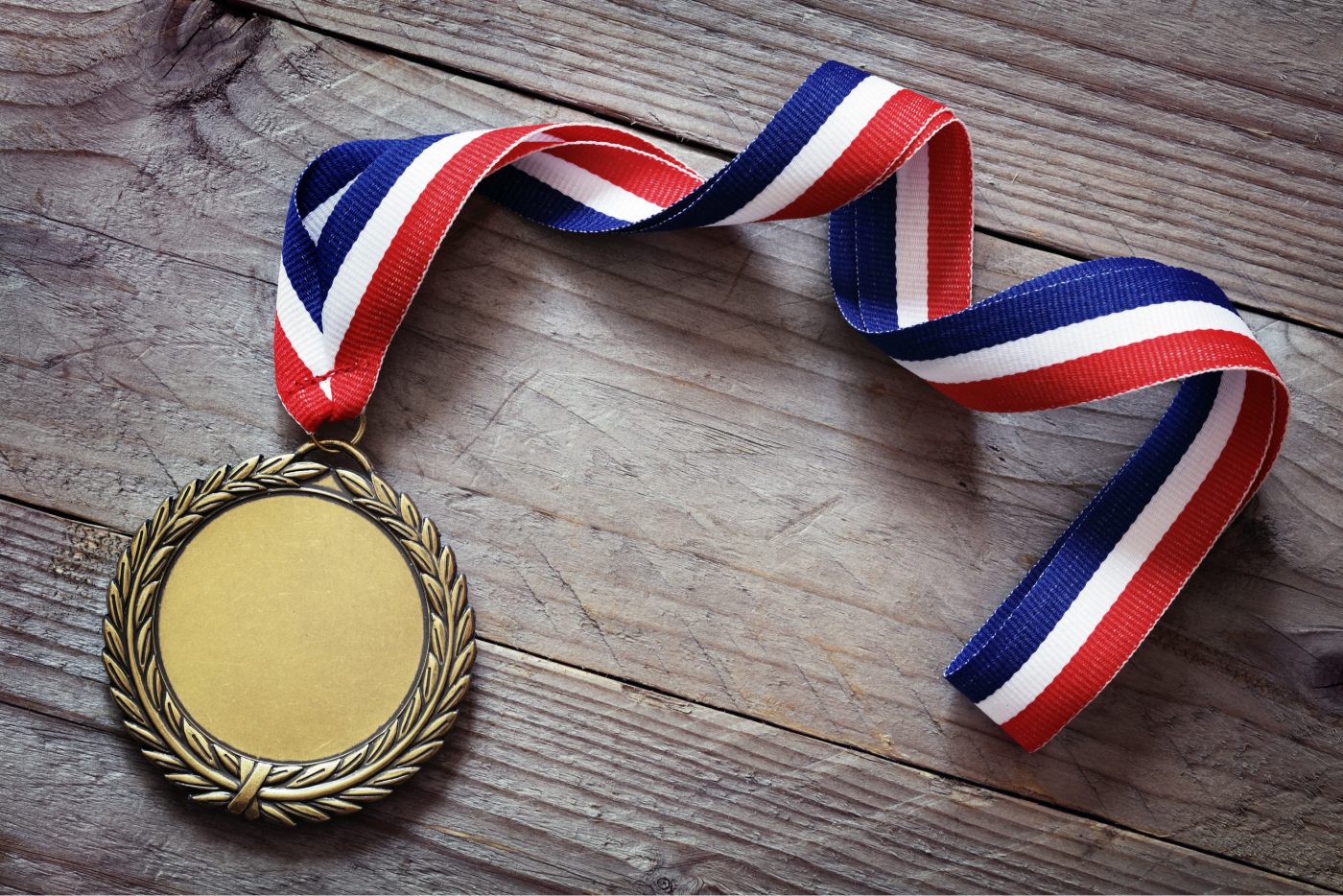 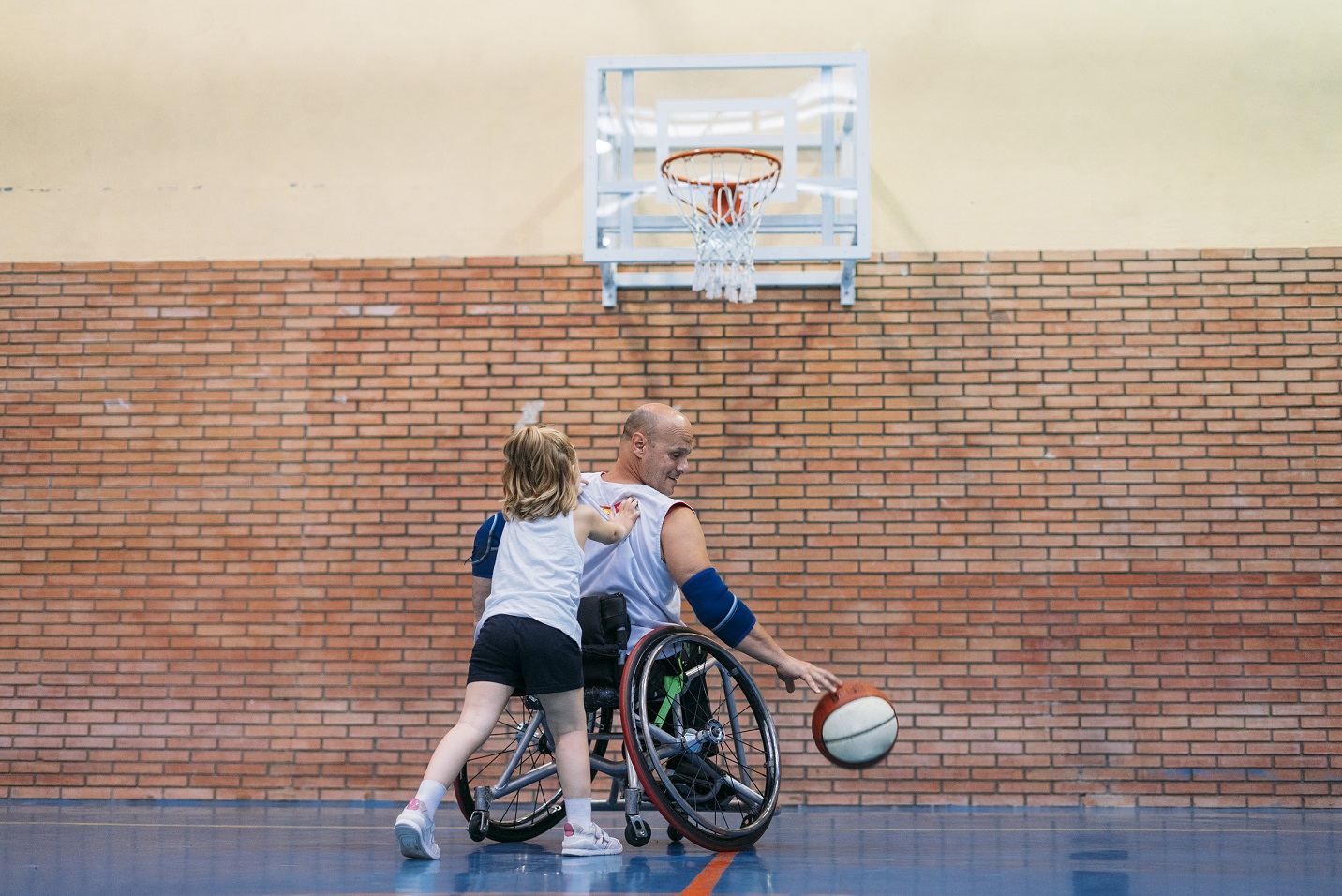