No items found.
Product is not available in this quantity.
July 1, 2022

The IOC has steadily worked towards achieving 50/50 representation of sportswomen and men for the Olympic Games. Following the analysis of statistics from Tokyo 2021 compared to Rio 2016, the Women's Sport Foundation (WSF) deemed this to be "an important shift in Olympic history".

What does this mean for gender equality in Paris 2024?

There is a definite 50/50 representation shared between the genders in most sports. For the first time in history, this will include athletics, boxing and cycling.

There will also be an increase to 20 mixed-gender events on the program in Paris, up from 18 in Tokyo. Though most of the athletes competing in these are also participating in other events, mixed-gender events have been publicized as a way to add new opportunities open to women.

New facts and figures for Paris 2024

- Boxing: seven men’s and six women’s competitions (minus one men’s and plus one women’s event)

Women’s participation in the Olympics and areas still needing attention

22 women (2.2% of 997 athletes) first competed at the Paris 1900 Olympic Games in women's tennis and golf and in mixed-gender events, sailing, croquet and equestrianism.

Women's participation has been steadily increasing from these pioneering Olympians at all Olympic events. However, there is still progress to be made in gender equality and gender parity in areas such as sponsorship, pay inequality, media coverage and language used when commentating on women's events.

In your sport, have you seen progress in gender equality or are there areas that have room for improvement? Leave a comment! Sharing your experiences encourages others to learn from you or even take the lead to making those important changes. 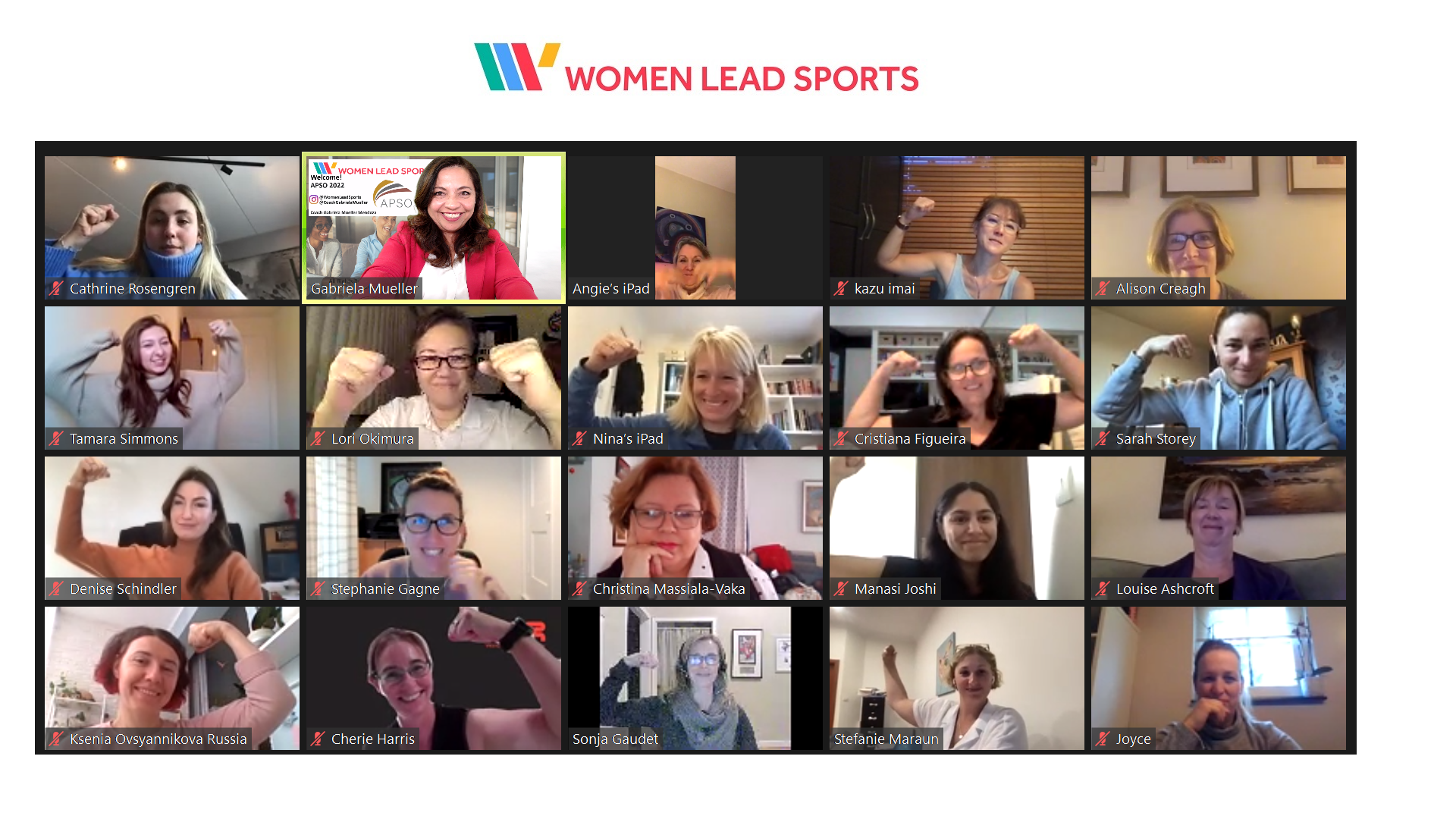 It’s not enough to play the game. We help women lead the sport. 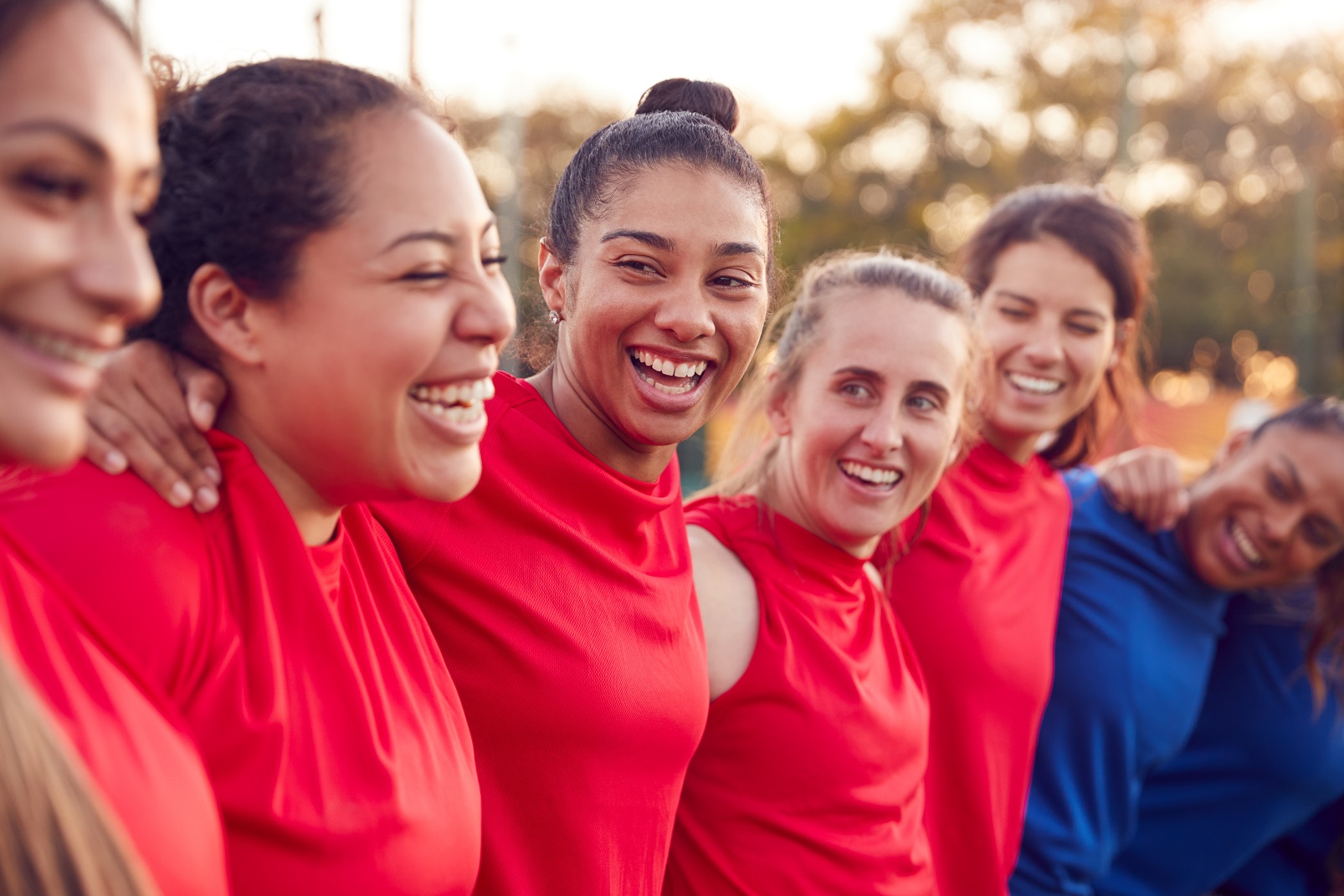